A NEW LEVEL OF EXPERTISE & SERVICE 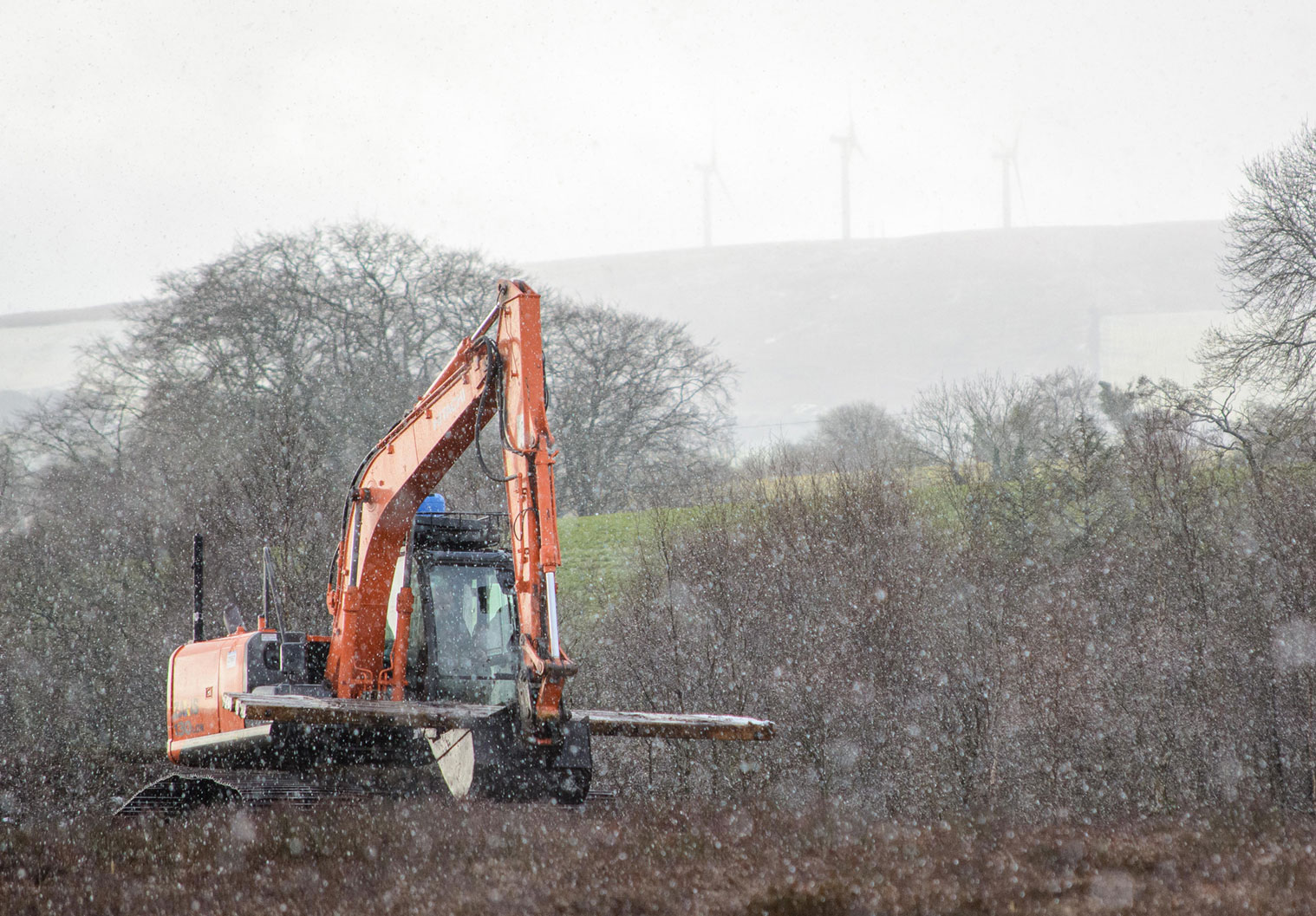 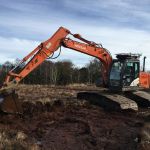 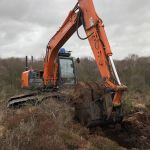 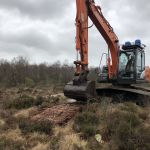 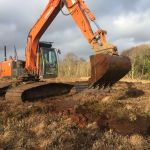 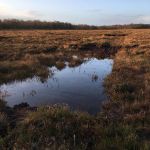 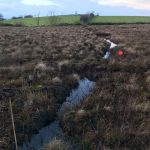 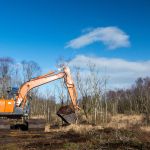 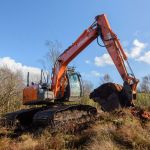 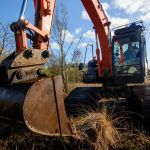 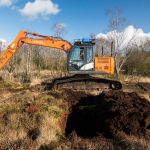 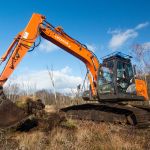 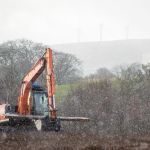 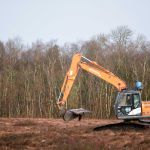 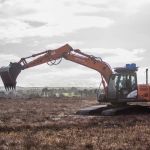 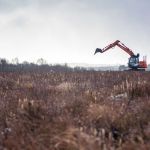 We were appointed by Ulster Wildlife & CANN to carry out a series of peatland dams ranging from 1mx1m dams, 2mx2m dams made from peat taken from the bog itself and in one location timber dams. This project is for the peatlands conversation schemes, with idea of the dams to dam up waterways within the peatlands to allow for the retention of the waterlogged bogs. The works here required us to dig a burrow pit close to the dams location, by carefully removing the top layer coverage, then excavating out peat for placing in the dams, then excavating out the dams, remove the top coverage layer carefully for replacing when completed, then placing the peat from the burrow pit into the dam. Once the dams were created the coverage layer was placed back over the dam and the burrow pit filled in and its coverage layer put back on it as well to restore the area. Due to the nature of the site being peatlands and its ground bearing capabilities being poor, this project required specialist low ground pressure machinery, which is why we utilised our bogmaster – Hitachi LPG excavator which is specially designed to reduce the load spread allowing it to travel across the site easier than a normal excavator would be able to, however in some areas we had to also use special bog mats in order to further reduce the ground pressure spread. Our machine also comes equipped with GPS built in which allowed it to carry out the dam work without requiring setting out and also allowing it to log the exact location and height of the dams for recording the as-built drawings.

Within this contract we carried out the works across 7nr bogs, totalling 1,523nr 1mx1m Peat dams, 111nr 2mx2m Peat Dams and 159nr Timber and Peat Dams.